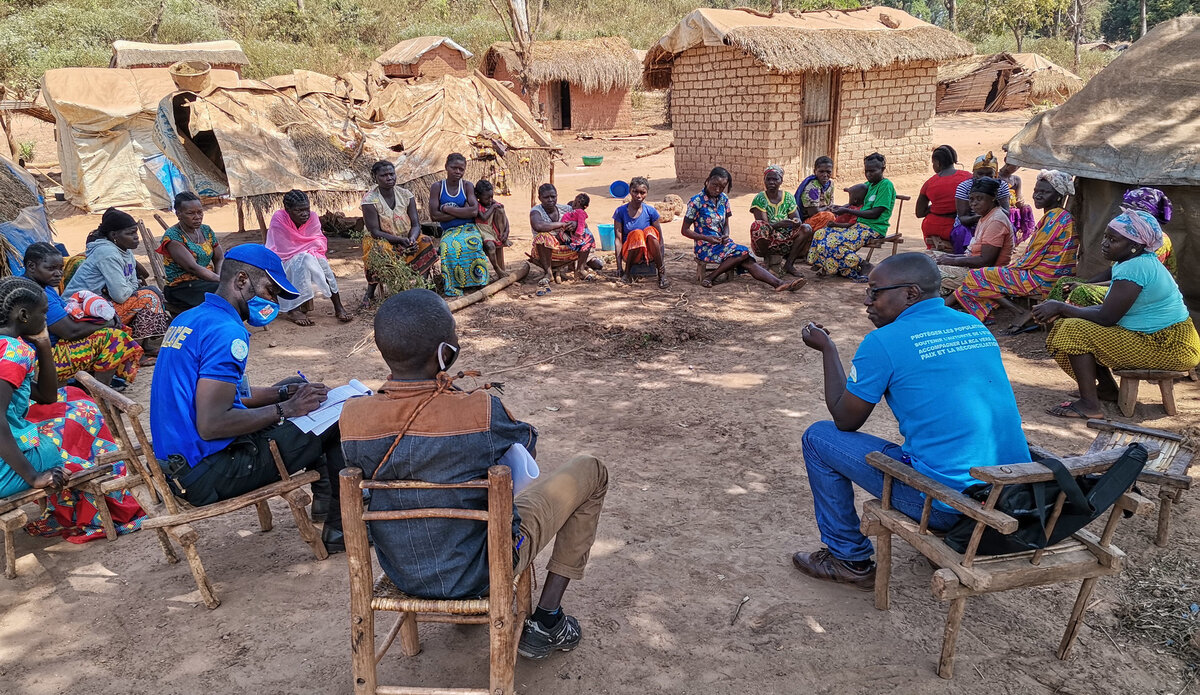 The Civil Affairs team within MINUSCA focuses on providing support to local level efforts and bottom up approaches to protection, political dialogue and the promotion of social cohesion, as well as the extension of state authority throughout the Central African Republic, in support to national and local authorities and in conjunction with the United Nations Country Team. The Civil Affairs component is deploying largely at the local level to engage with communities and develop local networks and partnerships, ensuring that the mission has access to information and early warning about conflict dynamics, as well as gauging and responding to local perceptions and expectations in regards to the political process. Civil Affairs is also playing a key role in supporting coherence among mission components and other external actors, serving as a link between emergency relief on one hand and stabilization processes on the other, as concerns its three main areas of work, which are as follows: