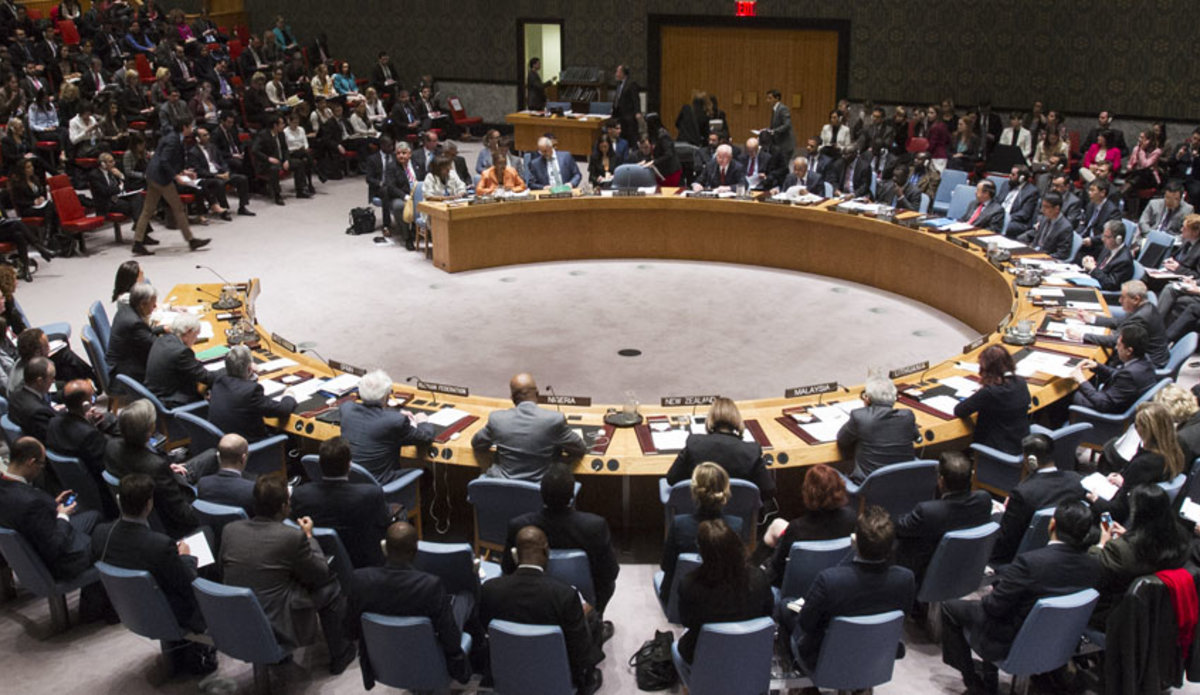 The Security Council decided to renew the mandate of the United Nations Multidimensional Integrated Stabilization Mission in the Central African Republic (MINUSCA) until 15 November 2022.

Good offices and support to the peace process, including the implementation of the ceasefire and the APPR

To improve coordination with all humanitarian actors, including United Nations agencies, and to facilitate the creation of a secure environment for the immediate, full, safe and unhindered, civilian-led delivery of humanitarian assistance, in accordance with relevant provisions of international law and consistent with the humanitarian principles, and for the voluntary safe, dignified and sustainable return or local integration or resettlement of internally displaced persons or refugees in close coordination with humanitarian actors, while contributing to alleviate the consequences of the COVID-19 pandemic as requested in resolution 2532 (2020);

Protection of the United Nations

Further authorises MINUSCA to pursue the following tasks of its mandate, working in close coordination with the United Nations Country Team, bearing in mind that these tasks as well as those in paragraph 34 above are mutually reinforcing:

Promotion and protection of human rights

Support for the extension of State authority, the deployment of security forces, and the preservation of territorial integrity

Support for national and international justice, the fight against impunity, and the rule of law